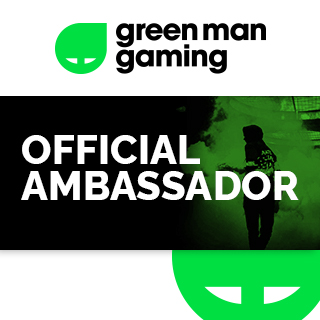 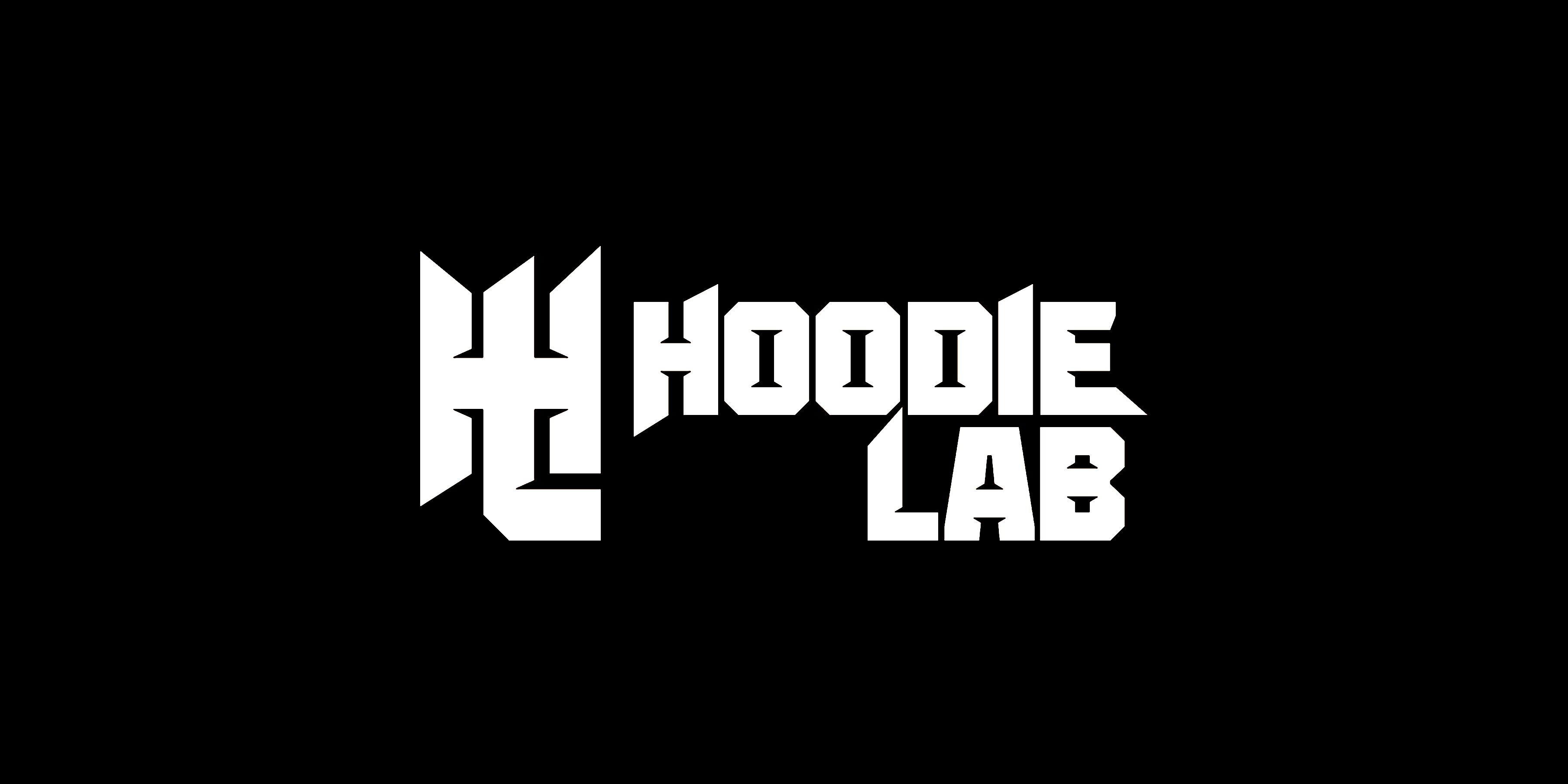 This site receives compensation from merchandisers for reviews, recommendations, ads, or affiliate links.

As I was since early age interested in music, recently joined some music video projects, as a star but also directing them. “Trancing Into Orbit” (2017) and “The Sand Between Your Hands: Instrumental Version” (2017) were first. What appeared to be a temporary music adventure, culminated into acting, directing and composing music for “Daydreaming of You” (2017).